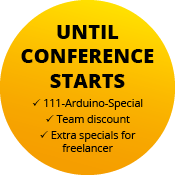 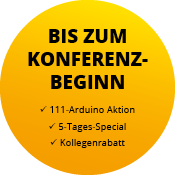 The acronym UWP stands for Universal Windows Platform, but what it means today is rather convoluted. In the early days, UWP apps were simply Windows Store apps written in native Windows 8.1 stack. Then things started getting complicated with advent of Modern Apps and as Windows devices became more diversified – Windows 10, Xbox, Hololens & Surface Hub. To lure more apps to run across all Windows form factors, in came the Desktop Bridge – to make Win32 apps run as UWP apps. As the Windows Store struggled to fill the app gap, many speculated UWP is dead – many times over. Turns out, UWP is a corner stone for the future of Windows & investments are in place to maintain its health. UWP is also not purely an UI play – modern apps can be written in C#/XAML, WinUI, Xamarin.Forms, Unity, React Native & more. And technologies like Uno Platform easily add the ‘Universal’ in UWP to take such apps to iOS, Android and WebAssembly. UWP as an app model is here to stay – just complicated to explain. The technology stack is diverse with matured tooling & polished UI across platforms – more choices for developers to make their apps run everywhere.