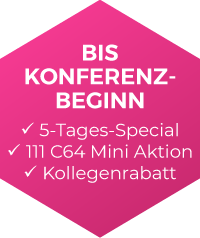 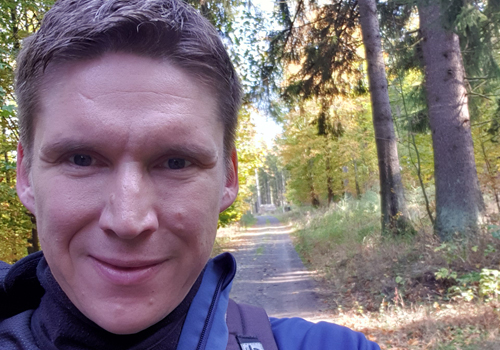 Ingo Meyer is living in Celle that is close to Hanover. After school, he worked in the telecommunication industry (Alcatel, Siemens) for a couple of years before he started his studies of Computer Science in northern Germany. After working in the Semi-Conductor Industry (AMD) he moved abroad for studies to Ireland. After that, he moved to Berkeley, California in order to work on new technologies at Siemens TTB. After his stay in the US he joined Baker Hughes in the Oil & Gas Service industry in 2007 where he has worked in different areas and roles ever since. Mostly involved in Product Development, he worked as a Software Engineer, Technical Lead, Scrum Master and is now working as a Product Owner.