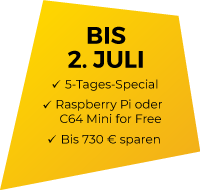 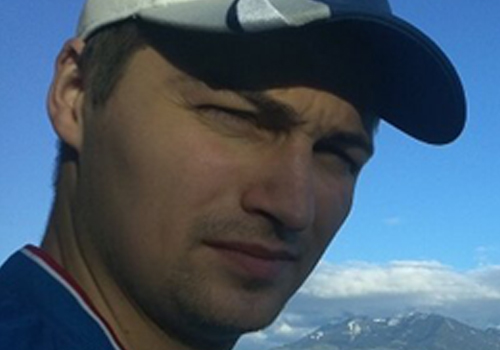 Quantum mechanics is one of the fundamental theories of physics, and has been tremendously successful at describing the behavior of subatomic particles. However, its counter-intuitive probabilistic nature, bizarre rules and confusing epistemology have troubled some of the greatest physicists of the 20th century, prompting Albert Einstein to remark "Old Man [often translated as ‚God‘] doesn’t play dice". Today, we are at the dawn of the quantum computing age, a multidisciplinary field that sits at the intersection of physics, computer science, mathematics and chemistry and may revolutionize the world of computing and software engineering. In this talk, we will dive into the bizarre quantum world and explore the high-level mathematical foundations of quantum computing, quantum circuits, quantum gates and some basic algorithms using the new Q# language from Microsoft Research. We will also look at some remarkable features of quantum computing features like entanglement and teleportation.