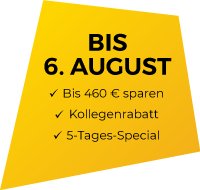 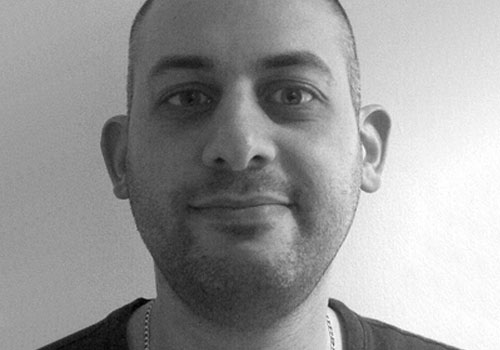 F# has been a part of .NET since the early days of the Framework, yet it still is relatively unknown for a large majority of the .NET developer community. But why is this? With the rise of .NET Core, and with C# going through a large transition at the moment with features such as tuples, pattern matching and non-nullability all influenced from F#, it’s never been easier to start using F# today. This talk will cover the discuss the fundamentals of functional programming, cover the basic value proposition of F#, illustrate the philosophy and key language features behind the language, with examples comparing equivalent solutions in C# and F#, as well as looking at the typical life cycle for F# developers. We’ll finish up with some demos that show use cases of F# and how, when using a language that has functional programming at its heart, you can "level up" and achieve large boosts in both productivity and developer satisfaction.