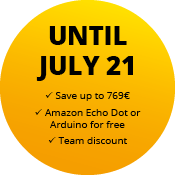 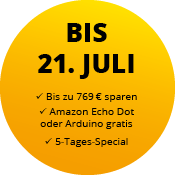 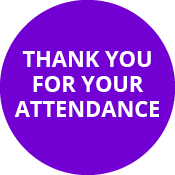 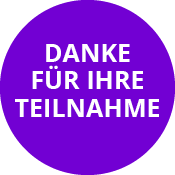 An Exercise of Style: Coding a Fluent API 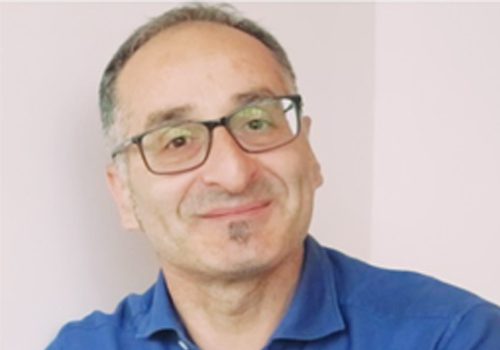 Admittedly, I never fell in love with fluent programming APIs until I faced a bunch of classes with too many parameters to specify. Fluent programming, as you may know it from jQuery, LINQ and Entity Framework modeling, are incredibly powerful not much for the performance aspects but for the expressivity and elegance they generate. In this code-intensive talk, we’ll go through numerous examples ranging from the design of a custom set of C# classes (i.e., for rational numbers) up to building a facade on top of other API, specifially the Sendgrid API for sending out emails. Whether you believe you may like or not fluent programming, a closer look at it–from a former skeptical guy–may give a different perspective and even prove useful!